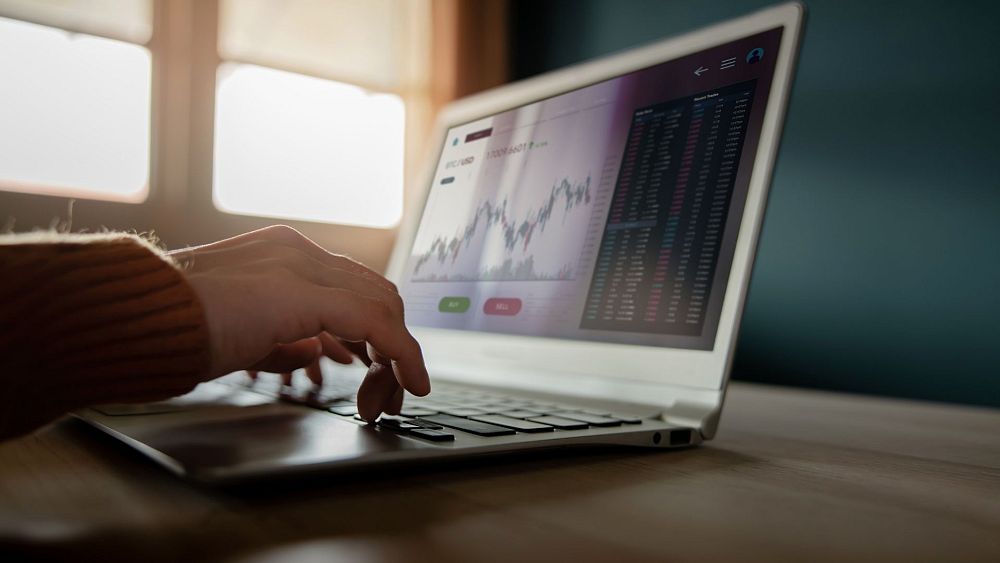 Lorena’s daughter was just 17 when she joined IM Academy, an online trading course that promised to bring her wealth and success by training her in forex and cryptocurrency investing.

But like hundreds of other young people in Europe, Lorena’s daughter ended up being sucked into what Spanish investigators are now calling a pyramid scheme.

According to María Fernández, spokesperson for the Spanish National Police, the organization’s leaders used sectarian techniques to persuade young people to cut ties with their families and focus solely on the organization.

The leaders of the group would attract young people by boasting of their luxury lifestyle allegedly achieved as a result of a change in mindset towards a success-oriented mentality.

Instead of hosting training materials related to financial learning, the IM Academy is simply a collection of motivational videos.

Unable to pay their living expenses at the Academy, the students would then be offered money to bring new members into the organization. The more people an individual recruited, the more money he earned.

A former mid-ranking member told Euronews he recruits up to 30 people and spends 14 hours a day “evangelizing” his group and trying to register new members.

It took him two years to realize that he was being used as an instrument of a pyramid scheme.

Almost all members of IM Academy are victims of coercive persuasion.

Thus, more than 60 families are now followed by RedUne, an association specializing in sects and sectarianism.

“Those who promote these kinds of groups have a manual on how to capture and prepare recruits,” said Juantxo Domínguez, the organization’s president.

“You don’t realize where you’re going, because you have a need, you have a vulnerability.”

For more on this story, watch the video in the media player above.

Laparoscopic Devices Market Size to Reach US$14.6 Billion by 2030