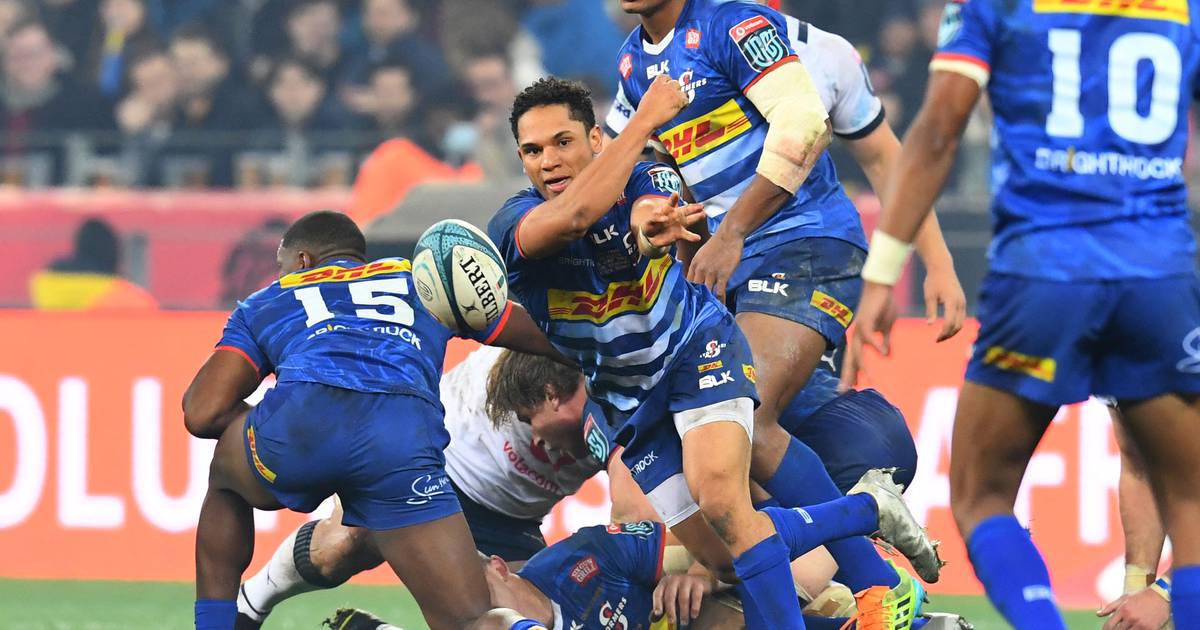 International money transfer group OFX has announced a partnership with the United Rugby Championship – the tournament featuring teams from Ireland, Wales, Scotland, Italy and South Africa – just before the start of his new season this weekend.

The Australian company, which set up a European headquarters in Dublin earlier this year, said it would become the tournament’s official exchange partner for an initial period of three years. All four Irish provinces play in the URC, which runs from this month until next May.

OFX Ireland chief executive Maeve McMahon said the opportunity to work with the URC “comes at a time when we have ambitious plans to build brand awareness and grow our money transfer business. exchange and foreign exchange services in Ireland and Europe”.

“Partnering with URC is a great match for OFX. They share many of our core values, including driving innovation, diversity and a relentless ambition to excel.

Under the multi-year partnership, which will cover an initial period of three years, OFX will provide its currency exchange services to the Championship and take the opportunity to build brand awareness in key European markets through various channels, including broadcast, digital content, hospitality and brand activation.