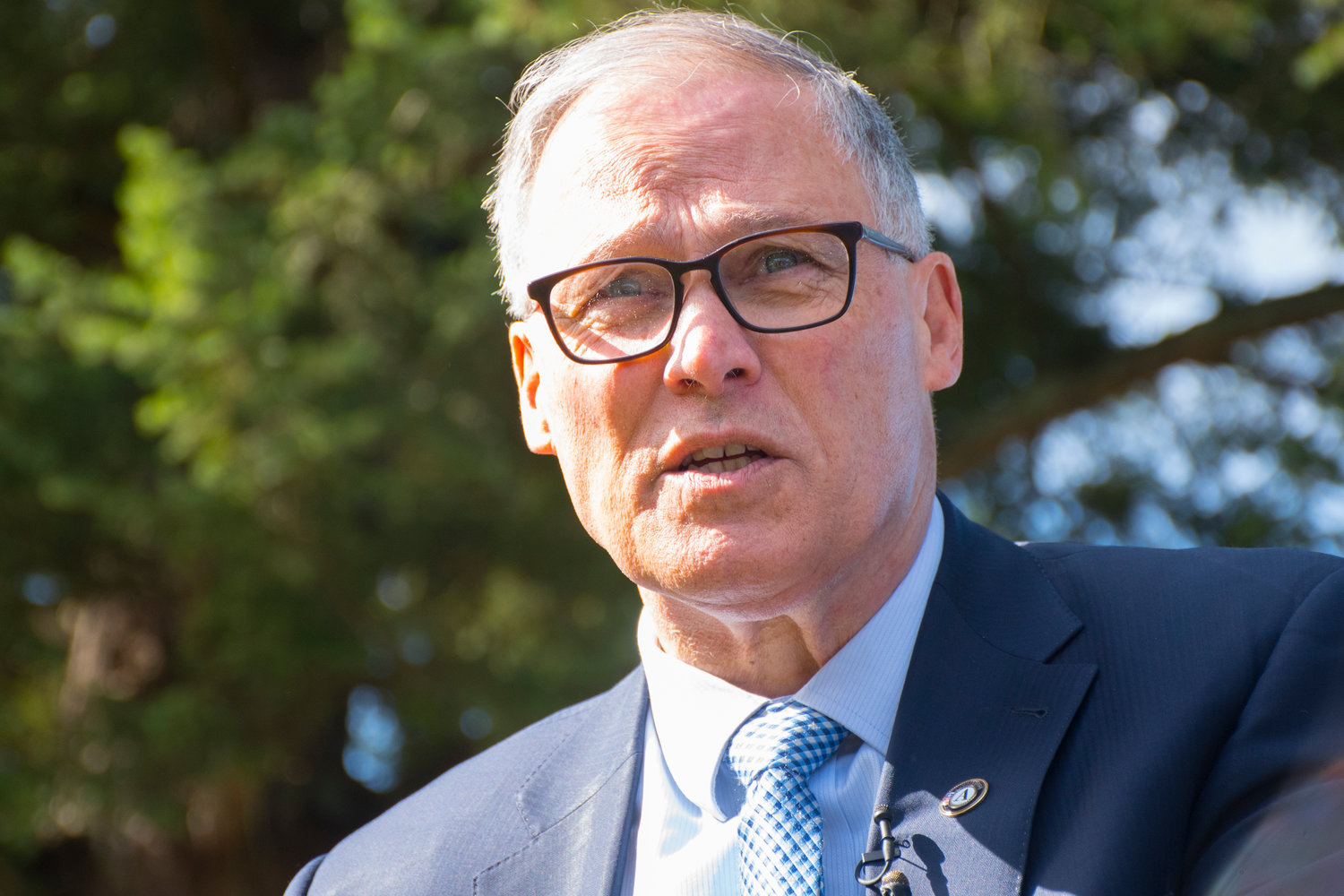 The Yakima County Board of Health sent a letter to Gov. Jay Inslee last month asking him to rescind a proclamation that requires state, education and health care workers and volunteers to be vaccinated. against COVID-19.

While the letter is generally accurate, it tiptoes some aspects of COVID-19 and the vaccines developed to combat it. Here is a closer look at the four main points raised by the letter in an attempt to provide a more holistic picture of the points raised:

When Inslee’s COVID-19 vaccine mandate went into effect on October 18, 2021, approximately 3% of state employees, 2% of state hospital employees, and less than 1% of state school employees state left or were fired due to non-compliance with the mandate.

While those numbers represent more than 5,000 lost jobs statewide, they accounted for about 1.5% of workers affected by the mandate. In extreme cases, some departments that provide essential services have lost a disproportionate number of employees. The Washington State Department of Transportation, for example, lost 402 of its 6,517 employees the day the mandate went into effect. Less than a year later, however, the DOT has already exceeded the number of employees it had before the mandate. According to the Washington State Office of Financial Management, as of June 30, the DOT had 6,945 employees.

This is also true for other agencies, such as the Department of Health and Social Services, which lost 438 of its 15,330 employees. It currently employs 15,526 workers.

In education, about 470 school workers lost their jobs across the state. For school districts in Yakima County, that meant few to no employees left because of the mandate.

The Yakima School District, which employed 2,076 people when the mandate took effect, reported that less than 0.5% of employees requested furlough. Of that 0.5%, district spokeswoman Kirsten Fitterer said it was difficult to determine the reason for leaving, given that there are resignations every year.

Of the 15 school districts in Yakima County, five reported employees had quit their jobs. All other employees have been vaccinated or given medical/religious exemptions.

Astria Health and Yakima Valley Memorial Hospital did not provide exact figures on the number of employees who left due to the mandate. Bridget Turrell, head of marketing and communications for Memorial, said 100% of hospital employees are in compliance with the COVID vaccine mandate, with a small percentage of employees approved for religious or medical exemptions.

As the COVID-19 virus continues to mutate and new strains more resistant to vaccines are discovered, the effectiveness of the COVID-19 vaccine has plummeted.

Although current vaccines are not equipped to handle strains like omicron BA.5, Pfizer is weeks away from launching its new bivalent booster, which is specifically designed to protect against the BA.4 and BA.5 subvariants. omicron that currently make up the vast majority of COVID-19 cases in Washington.

It is also true that, according to information from the Centers for Disease and Prevention, vaccine-induced immunity loses its effectiveness after a few months. Although current vaccines are not 100% effective in preventing the spread of COVID-19, they have been shown to significantly reduce the risk of severe symptoms and hospitalization.

Other studies, such as one published in the New England Journal of Medicine, found that the likelihood of transmission within a household decreased by 40-50% when individuals had received at least their first round of vaccinations.

As new variants emerge and new vaccines are designed to counter those variants, the CDC urges people to keep up to date with vaccines.

No studies or other evidence exist to suggest whether or not future variants of COVID-19 will be less or more virulent or severe.

The data referenced in this part of the letter relate to the aforementioned studies which show that immunity induced by delta variant infection may in some cases be more effective than vaccine-induced immunity. This is not true for other past variants or the more common current omicron subvariants.

Although oral antivirals like Paxlovid and Lagevrio exist and are more commonly available now than they were at the start of the pandemic, they are not over-the-counter drugs. In some cases, the United States Food and Drug Administration allows pharmacists to prescribe Paxlovid, provided the patient can provide the appropriate medical records or if they can put the pharmacist in touch with their health care provider.

In order to be prescribed Paxlovid by a healthcare professional, individuals must be deemed to be at high risk of developing severe symptoms and they must have already tested positive for COVID-19 five days or less prior to obtaining the prescription .

Other treatment methods like monoclonal antibodies also require an individual to have previously been infected with COVID-19 within seven days of a recommendation from a medical professional. They must also be at high risk for severe COVID-19 symptoms.