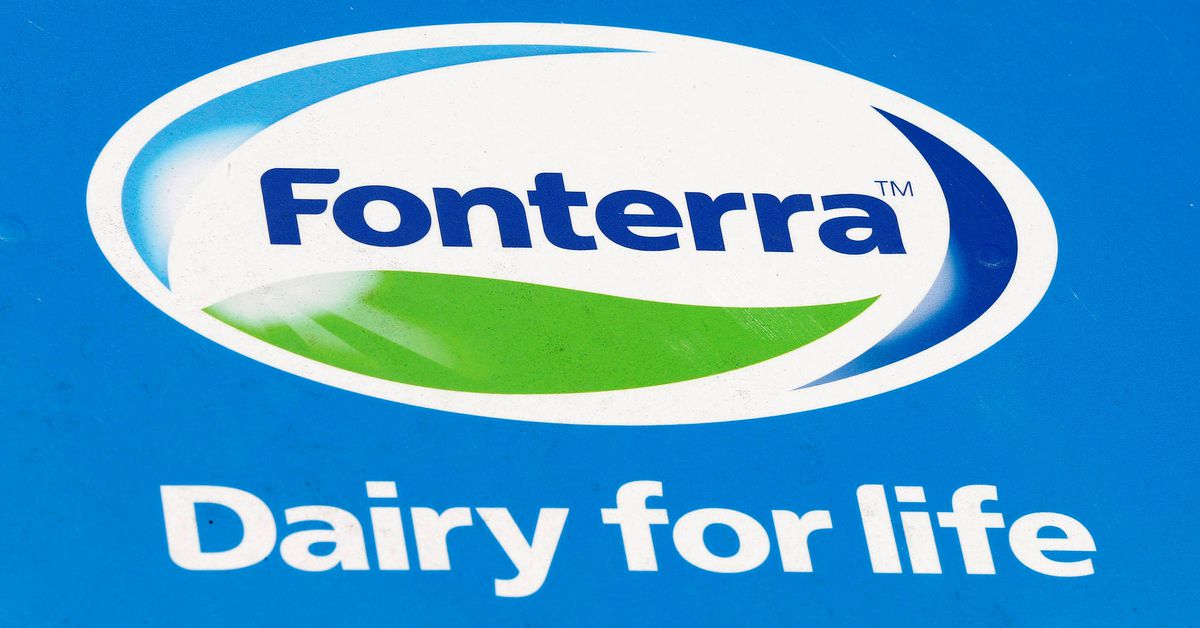 September 23 (Reuters) – New Zealand cooperative group Fonterra (FSF.NZ) (FCG.NZ) on Thursday proposed a capital structure that makes it easier for new farmers to enter the cooperative, continuing its strategy of possession recover its share of the domestic market.

According to the revised proposal, the minimum cooperative shareholding requirement will be set at 33% of the milk supply, or one share per 3 kg of milk solids (kgMS), compared to the current mandatory requirement of ‘one part for 1 kgMS.

The structure would also limit investments by non-farmers in the Fonterra Shareholders Fund, a gateway for non-farmers to invest in the dairy giant, in order to “protect farmer ownership and control.”

“A capital structure with flexible shareholding would help level the playing field with competitors, many of whom are backed by foreign interests and do not require farmers to invest capital,” said Chairman Peter McBride.

The Auckland-based company announced in May that it was overhauling its capital structure to make it easier for farmers to enter the cooperative as part of its drive to streamline operations and strengthen its financial future. Read more

Separately, Fonterra revealed its long-term strategy of focusing on its domestic operations, starting with divesting its investment in Chile and considering going public for its operations in Australia while retaining a significant interest.

“We see these two measures as essential to allow a greater concentration on our New Zealand milk and, above all, to allow us to free up capital, much of which is intended to be returned to shareholders,” said Managing Director Miles Hurrell.

As part of its strategy, the dairy giant plans to achieve a 40% to 50% increase in operating profit by 2030 and intends to bring in NZ $ 1 billion (699.80 million dollars) from sales and dividends expected by fiscal 2024.

Report by Sameer Manekar and Arundhati Dutta in Bengaluru; Editing by Vinay Dwivedi