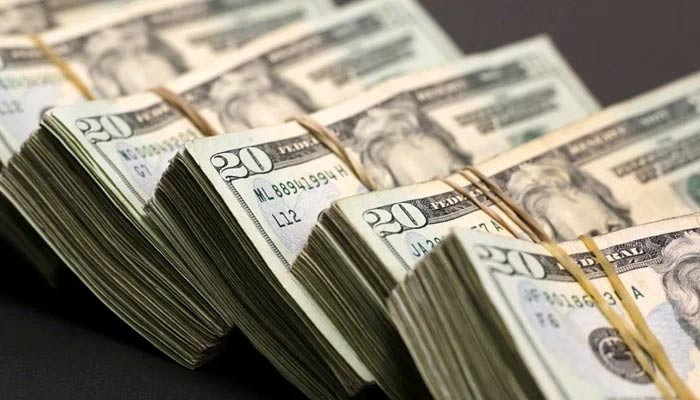 After the implementation of the measure announced by the central bank, it became impossible for individuals / traders to buy more than $ 500.

The central bank had announced that foreign exchange firms would be required to perform biometric verification for all transactions selling currency equivalent to $ 500 or more and outgoing remittances.

This requirement came into effect today.

However, according to the Exchange Companies Association, the exchange companies’ biometric verification system could not be linked to the National Database and Registration Authority (NADRA), and the process therefore cannot be carried out currently.

Meanwhile, according to NADRA officials, they have prepared a solution to monitor foreign exchange transactions.

Officials said 24 of the 51 exchange companies sent solutions with a written agreement.

â€œ19 companies contacted NADRA after which the system was explained to them, however, these 19 companies did not return due to lack of IT infrastructure and capacity,â€ NADRA said.

Given the difficulties faced by companies, NADRA has now developed a mobile application, officials said.

“Work on the mobile app pilot project is ongoing,” NADRA officials said, adding that some companies were testing the app.

They added that biometric devices with the mobile app will also be provided to exchange companies.

â€œThe entire process of buying and selling currencies will be monitored through the app,â€ NADRA said.

The central bank took these steps to curb “unwanted” outflows of foreign currency.

Through the implementation of the new measures, the central bank aims to improve the transparency of currency transactions of exchange companies.

According to the central bank, travelers to Afghanistan will now be allowed to take only $ 1,000 per person per visit, with a maximum annual limit of $ 6,000.

The central bank said foreign exchange firms would sell foreign currencies in cash and send remittances equivalent to $ 10,000 and more, against receipt of funds by check or bank only.