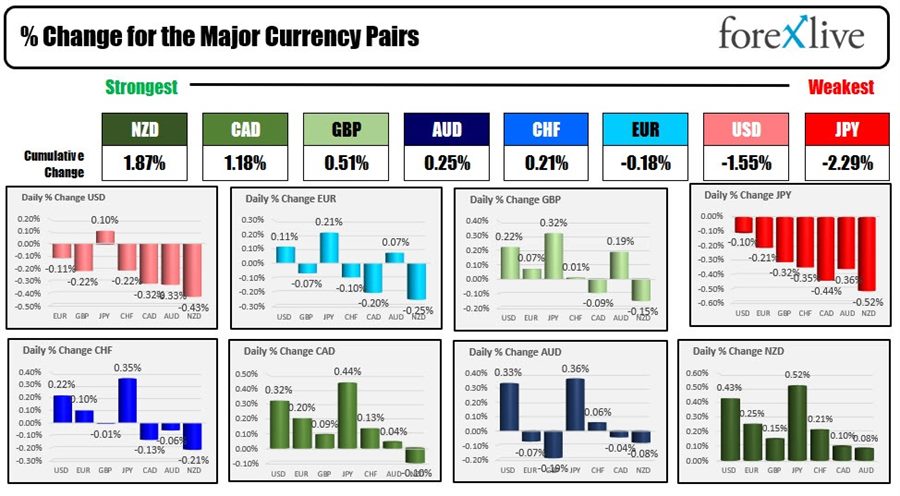 American traders had left on June 19 with banks, federal offices and stock exchanges closed for the day. As a result, there were few headlines and no economic releases.

There was some chatter from central bank figures from the ECB, the BOE and the Fed.

ECB’s Lagarde said the ECB intends to raise rates by 25 basis points at the next meeting. She echoed concerns about fragmentation and inflation risks.

Catherine Mann of BOE also spoke. Mann dissented at the last meeting in favor of a 50 basis point hike. She is increasingly concerned about embedded inflation.

Bullard, was somewhat congratulatory, saying the US economy was slowing to trend growth as expected and the central bank was acting quickly. He also hopes that rate hikes by other central banks will indeed dampen inflation, although he acknowledges that there are risks, notably Ukraine and supply chain shocks.

FX markets have been hesitant here and there with limited price action.

At the start of the NA session, the NZD was the strongest and the USD was the weakest. At the end of the day, the JPY passed the USD as the weaker. However, most major currencies were relatively tight.

Looking at the other markets, they were also very quiet: