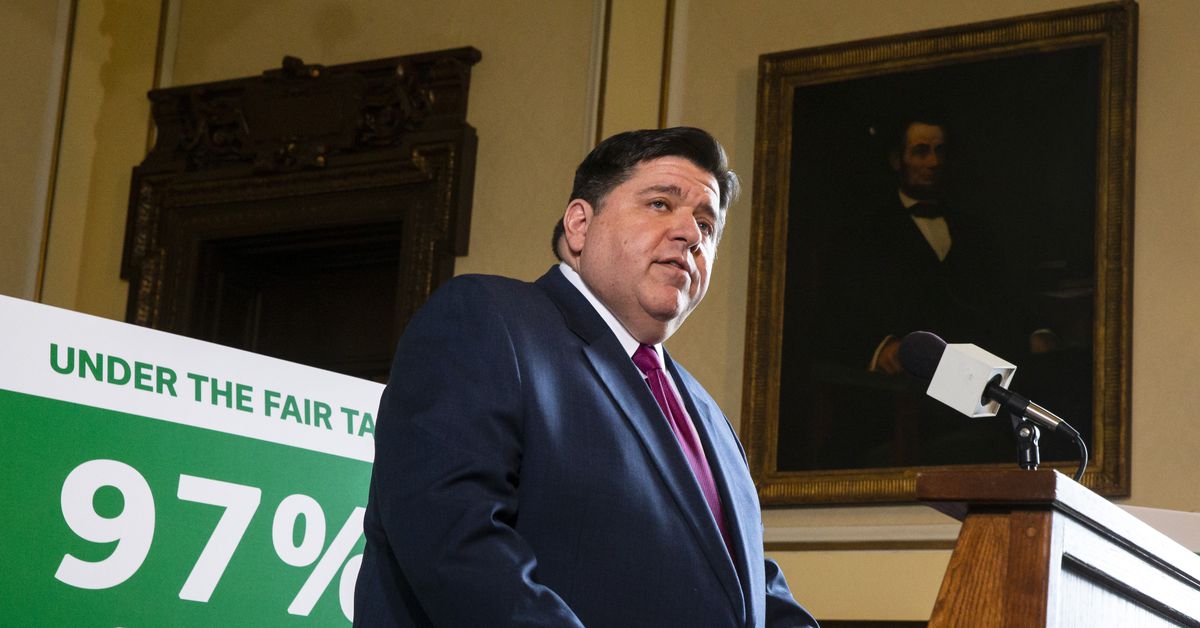 The numbers don’t lie. COVID-19 has had a disastrous impact on the Illinois economy. The state had reduced its carry-over deficit from over $ 15 billion by the end of Governor Bruce Rauner’s term to just over $ 8 billion last year. Since the pandemic, revenues have been declining and Illinois has had to borrow $ 5 billion this year to meet its existing obligations. By July 1, 2021, the deficit will exceed $ 13 billion and, without new revenue, it will continue to grow.

For the past 20 years, lawmakers from both parties have not been honest about the cost of the services citizens want. They did not tell people that taxes had to be raised to fund these services. And they borrowed from state pension systems by underfunding them, thus increasing pension debt.

SEND LETTERS TO: [email protected]. Please include your neighborhood or hometown and a phone number for verification. Letters should be around 350 words or less.

Illinois has a number of alternatives. One solution might be to drastically cut back on services. A second would be to increase the flat tax rate from 4.95% currently to 6% or higher. But the flat tax rate means low-earners pay a greater percentage of their income in taxes than those with higher wages, exacerbating racial and income inequalities. Illinois is one of the few states that has a flat income tax.

The third alternative is to start taxing all or part of the retirement income. Such an idea is not popular, but neither are the first two options.

The proposed graduated income tax will only increase taxes by about 3% of the population, those who earn more than $ 250,000. As revenues increase, this tax will generate more revenues, and revenues therefore have a chance to keep pace with increasing costs of services. Such a tax will begin, albeit slowly, to address income disparities. And the risk of future tax rate increases will be no more than it already exists.

Illinois citizens must either support a progressive income tax or be prepared to see a substantial flat tax increase or a huge reduction in services.

I urge you to vote yes for a progressive income tax in November.

Sport is more than ball games

Did I miss something?

When I read the August 30 letter from Antonio Acevedo against professional athletes who boycotted the games, the first word that came to my mind was “really!” How the muffled, selfish tone of his letter appears.

Hopefully he read Neil Steinberg’s column in Monday’s newspaper – sports is more than playing ball games. That the Jacob Blake tragedy is still under investigation and the full truth is not yet known is out of the question. The video didn’t lie. Does Mr. Acevedo somehow think there may be a justification for the policeman shooting an unarmed man seven times in the back?

Every American has the right to protest and defend their beliefs. Athletes are not here just for fun. They pay taxes, vote and have the same rights as any of us to speak out against injustice and have a platform to do so. There are many other activities available to let go of our fears.

Maybe volunteer at a hospital and help patients who are sick and recovering. Volunteer at a church or community center and help those in need. Or maybe take the time to read the Bible and learn how to cope with fear.

None of Trump’s business

President Trump continues to criticize mayors and governors (all Democrats) for the way they deal with looters and vandals. The last time I heard of it, their jurisdictions were functioning democracies. It seems to me that the problem is between the officials and the voters. Voters can decide, based on events in their backyards that affect their lives, to keep or replace leadership.

Under the First Amendment, the chair has the same right to comment as anyone else, but he has no position in the discussion beyond that. Sometimes it is thousands of kilometers away. Aside from being unlikely to know many details about the local situation, he is also unlikely to be interested in the situation at all, absent a hoped-for opportunity to make political points.