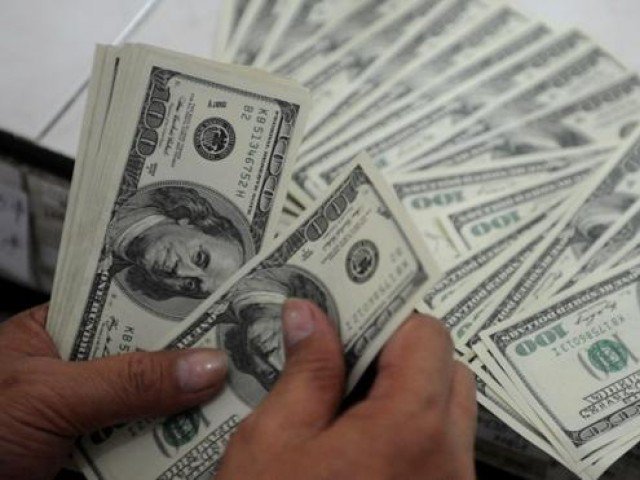 Influx of dollars and decline in foreign exchange reserves – what is happening?

However, Pakistan’s foreign exchange reserves fell after a week-long pause as they rose after the International Monetary Fund (IMF) released a $1.17 billion tranche.

Notably, the country also received millions of dollars in flood relief, but foreign exchange reserves did not increase. China, Saudi Arabia, Qatar, Turkey and others are lending a hand to Pakistan amid devastating floods. In addition, the United States announced that it would provide 30 million dollars (29.9 million euros) in aid to flood victims.

However, United Nations Resident and Humanitarian Coordinator Julien Harneis said on Wednesday that of the $150 million in foreign aid received by the South Asian country, only $38.35 million has been converted into aid.

The state of reserves is important for Pakistan, which badly needs dollar inflows to cover its balance of payments needs.

The shortage of reserves put enormous pressure on its currency market, with the rupee posting its worst monthly performance in more than 50 years in July.

The currency gained ground as Pakistan met all previous IMF conditions, which enabled it to secure $1.17 billion in financing under the Extended Financing Facility (EFF).

The country is encountering difficulties in increasing its foreign exchange reserves in order to honor external payments in the form of import payments and debt repayments. However, the IMF tranche did not open the door to contributions from other international financial organizations or friendly countries.

The government expected Qatari investment in the country and tried to sell everything under the sun. However, political instability and changes in policies as well as changes in government have made Qataris uncomfortable working only with the government.