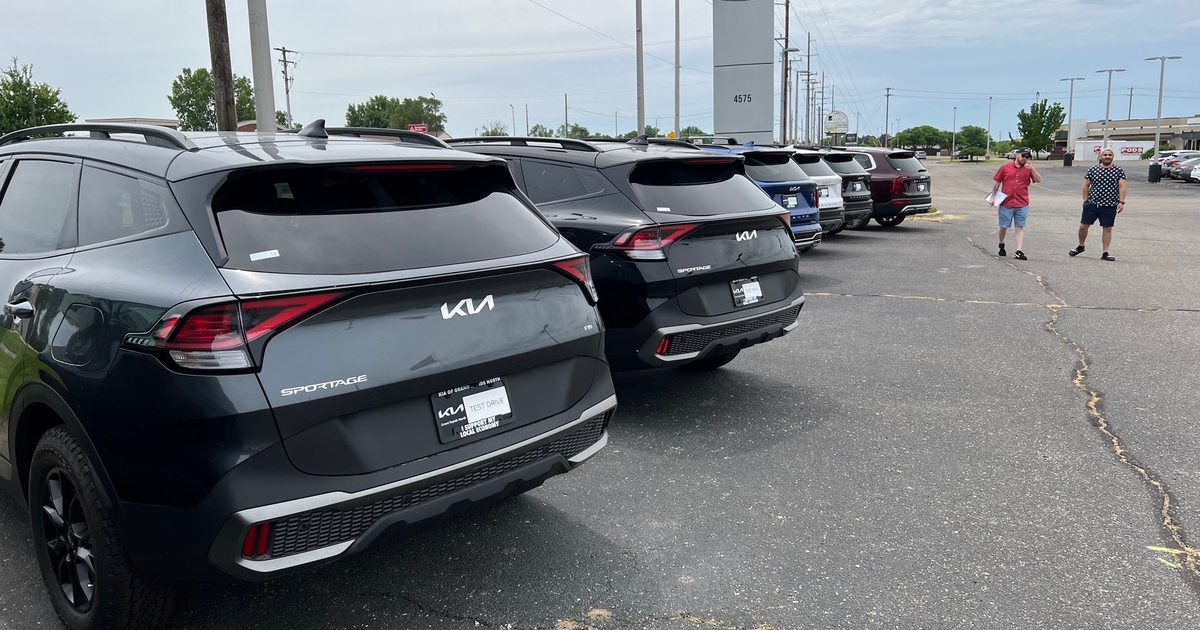 Kia, with one of the tightest new-vehicle supplies in the U.S. auto industry, posted sales of 65,142 vehicles in June, down 4.9%, meaning the automaker gained market share about to fare much worse to end the second quarter and first half. June was the fourth consecutive month in which KIA volume was down year over year, but it was the smallest drop in the period after double-digit declines in March, April and May.

Incentives: $650 in the second quarter, down 75%, according to TrueCar

Average transaction price: $35,222 in the second quarter, up 18%, according to TrueCar

Inventory: Just over 7,000 vehicles in concession at the end of June

Quotation: “The continued popularity of the EV6 and the strong initial sales performance of the all-new Sportage SUV continue to push the brand on its upward trajectory,” Watson said. “We are confident Kia will continue to lead the industry into the third quarter and into the rest of the year.”

Did you know? June marked the third consecutive month of more than 10,000 sales of the redesigned Sportage compact crossover, which helped lift Kia’s first-half light-truck mix to 60%, according to data center Automotive News. The latest Sportage is available with both gasoline and hybrid powertrains, and a plug-in variant will go on sale in the coming months.