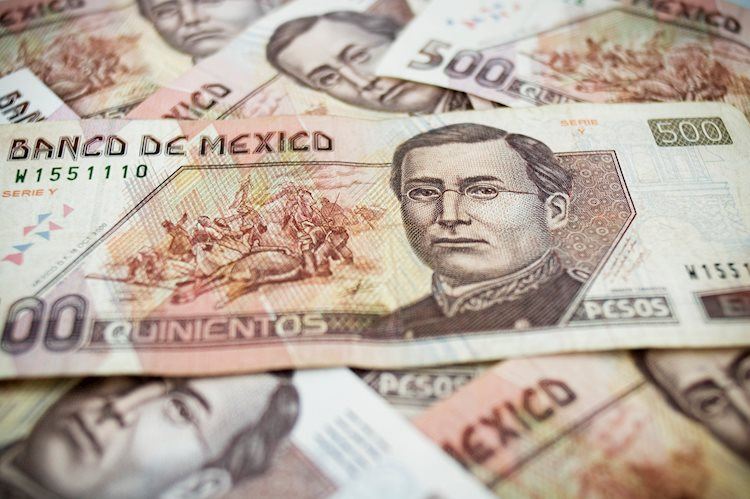 Markets turn cautious ahead of May US jobs report

Here’s what you need to know on Friday, June 3:

After Wednesday’s decisive rebound, the US dollar index lost momentum and erased much of its weekly gains on Thursday. Markets remain relatively calm on Friday morning as investors await US nonfarm payrolls (NFP) data for May. US stock index futures are trading flat after posting strong gains on Thursday and the benchmark 10-year US Treasury bond yield continues to move sideways at nearly 2.9%. The European Economic File will feature the April retail sales report. Ahead of the weekend, the US ISM Services PMI report will also be reviewed for further impetus.

Data released by the ADP showed on Thursday that private sector employment in the United States rose by just 128,000 in May. This marked the decline in printing since the start of the coronavirus pandemic and missed the market expectation of 300,000 by a wide margin, triggering further selling of dollars.

Lael Brainard, vice chair of the US Federal Reserve, told CNBC on Thursday that it was very difficult to see the case for a pause in rate hikes in September. “We will definitely do what is necessary to bring inflation down,” Brainard added and reiterated that the economy still has plenty of momentum. However, this hawkish rhetoric did not help the dollar strengthen against its rivals.

Markets expect the NFP to rise 325,000 in May after rising 428,000 in April. Goldman Sachs analysts, however, said they expected growth of 225,000. “Job growth tends to slow during the spring hiring season when the labor market is tight – particularly in May before the arrival of the youth summer workforce – and the four big data employment indicators we track suggest a report below consensus,” the analysts explained.

Meanwhile, OPEC and its allies have decided to increase oil production by almost 650,000 barrels per day in July and August, compared to the increase of 400,000 barrels per day originally planned. The group, however, refrained from excluding Russia from future quotas. Crude oil prices jumped in the second half of Thursday and a barrel of West Texas Intermediate gained almost 2.5% before entering a consolidation phase near $117.00 early Friday.

EUR/USD consolidates gains near 1.0750 after Wednesday’s strong rally. Eurozone retail sales are expected to rebound in April after the 0.4% contraction recorded in March.

GBP/USD erased much of its weekly losses on Thursday but appears to have lost its bullish momentum ahead of testing 1.2600. UK markets will remain closed on Friday and the dollar’s reaction to US data could drive the pair’s action.

Gold extended its rebound amid general dollar weakness and broke above $1,860 on Thursday. At press time, XAU/USD was moving sideways around $1,865.

For the second consecutive day, USD/JPY is trading at a touching distance of 113.00. Bank of Japan Governor Haruhiko Kuroda reiterated earlier in the day that they must maintain an easy policy to create an economic environment where wages can rise further.