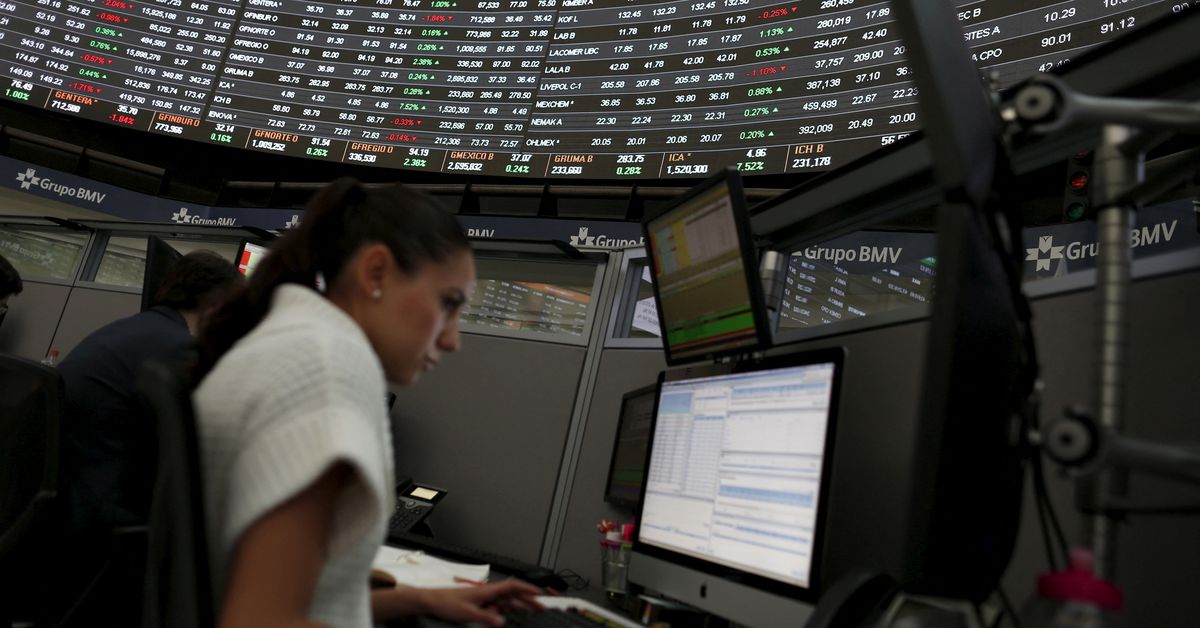 MEXICO CITY, July 18 (Reuters) – Mexico’s tech startups may be booming, but its biggest stars are unlikely to be listed on the country’s stock market, the chief executive of the national stock exchange told Reuters in an interview last week.

“It would have been a disaster if any of the Mexican unicorns had registered here,” he said. “(Investors) wouldn’t pay the valuation multiples that they end up paying on the Nasdaq.”

He added: “If I was a (founding) unicorn… I would go (to the United States) too.”

His comments come as Mexico’s stock exchange, Latin America’s second-largest national stock market, faces a dearth of new stock offerings, having failed to stage a single IPO since 2017, as well as a series of recent write-offs such as Aeromexico.

“It worries me and takes up my time,” Oriol said, adding, however, that the problems faced by the Mexican exchange are largely structural and largely “out of our hands.”

Brazilian tech startups like Nubank have also driven out the appeal of the United States.

In an effort to attract Mexican startups, Oriol said the exchange is now focused on stimulating demand from retail investors through a financial education campaign on social media and a museum dedicated to the 100-year history of the stock market.

The administration of President Andres Lopez Obrador has also offered tax breaks to founders who break in locally, although Oriol acknowledged that this has so far proven ineffective.

Still, the former JP-Morgan director argues that the equity market is a marginal part of the exchange’s business, which has enjoyed record annual revenues for several consecutive years thanks to its debt-raising products and its information services.

The exchange, which is itself publicly traded, is also keen to be seen as a technology leader, and its low level of debt makes a major near-term acquisition viable.

“We are in a good position and open to looking for growth,” Oriol said.

However, as a public company, the exchange is also sensitive to market volatility. Its shares are down 18% over the past year compared to a 6.3% decline in the benchmark.

It may, however, have to cater to investors, who want to see stock exchanges around the world attract new listings to avoid them looking like museums themselves.