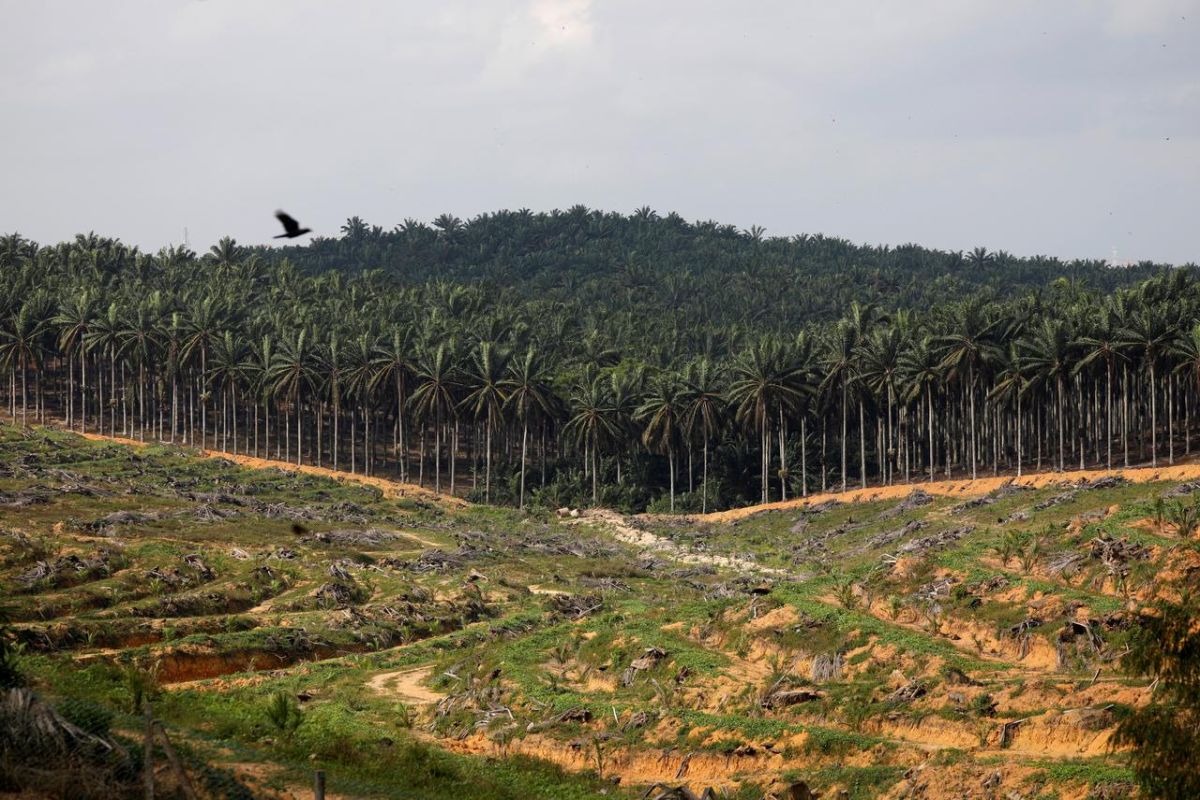 KUALA LUMPUR (October 6): The Ministry of Plantations, Industries and Commodities (MPIC) plans to take more aggressive action to address palm oil issues by formulating plans for marketing and development of the commodity.

Its minister, Datuk Zuraida Kamaruddin, said it was a question of ensuring that the product remains competitive in the international market.

Addressing the anti-palm oil campaign, she said it had lasted for decades and that among the issues in dispute were the health aspect of palm products, the environmental impact of oil palm cultivation and, more recently, work-related issues.

“These issues seem to be raised by the European Union (EU) and the United States (United States) on purpose because of market competition and not on facts,” she said at the session. 12th Malaysian Plan (12 MPs) closing at the Dewan Rakyat today.

According to Zuraida, the next step for the MPIC is to study and focus marketing efforts in the East, such as China, India, Japan and Uzbekistan, which are currently consuming high levels of palm oil. .

At the same time, she said, her ministry also aims to reduce pressure from the EU and the United States by engaging with relevant parties in those countries to provide specific facts to counter the perception. negative palm oil.

“We will protect our market in the East and increase our share while ensuring that the EU and the US do not disrupt the market,” she said.

“Given the problems faced by smallholders, the government will try to formulate policies to help them achieve MSPO certification,” she said.

“We are in a hurry to have foreign workers because we want to get 40% of the harvest by the end of this year.

â€œIf the workers could not be integrated into the industry, the sector would lose around R20 billion,â€ she said.

On the issue of housing and settlement of plantation workers which is often raised by the EU and the United States, Zuraida said it was high time the MPIC developed a policy on housing for plantation workers. so that it is more organized, with standards that should be adhered to.

She said housing for workers in large plantations is in order, but for smallholders it may need to be managed in clusters so that it can be more efficiently organized and structured.

Regarding the project to plant a million trees or replant forest trees in Sabah, Zuraida said there had been a slight delay in the business due to the Covid-19 pandemic.

â€œHowever, the designation of contractors has been made and they will start work as soon as possible after obtaining authorization from the authorities.

Regarding the Malaysian Green Palm Oil Conservation Fund (MPOGCF), she said that it had received a total allocation of RM 8.02 million and spent RM 476,078 to finance the project.

Projects approved by the MPOGCF include the One Million Tree Replant Program (RM2.26 million), the Malaysian Tiger Conservation Program (RM3 million over five years) and the Borneo’s orangutan and elephant population (RM 1.5 million).

Gen Y Speaks: I Paid Thousands of Dollars to Move My Home-Based Startup to an Office,…