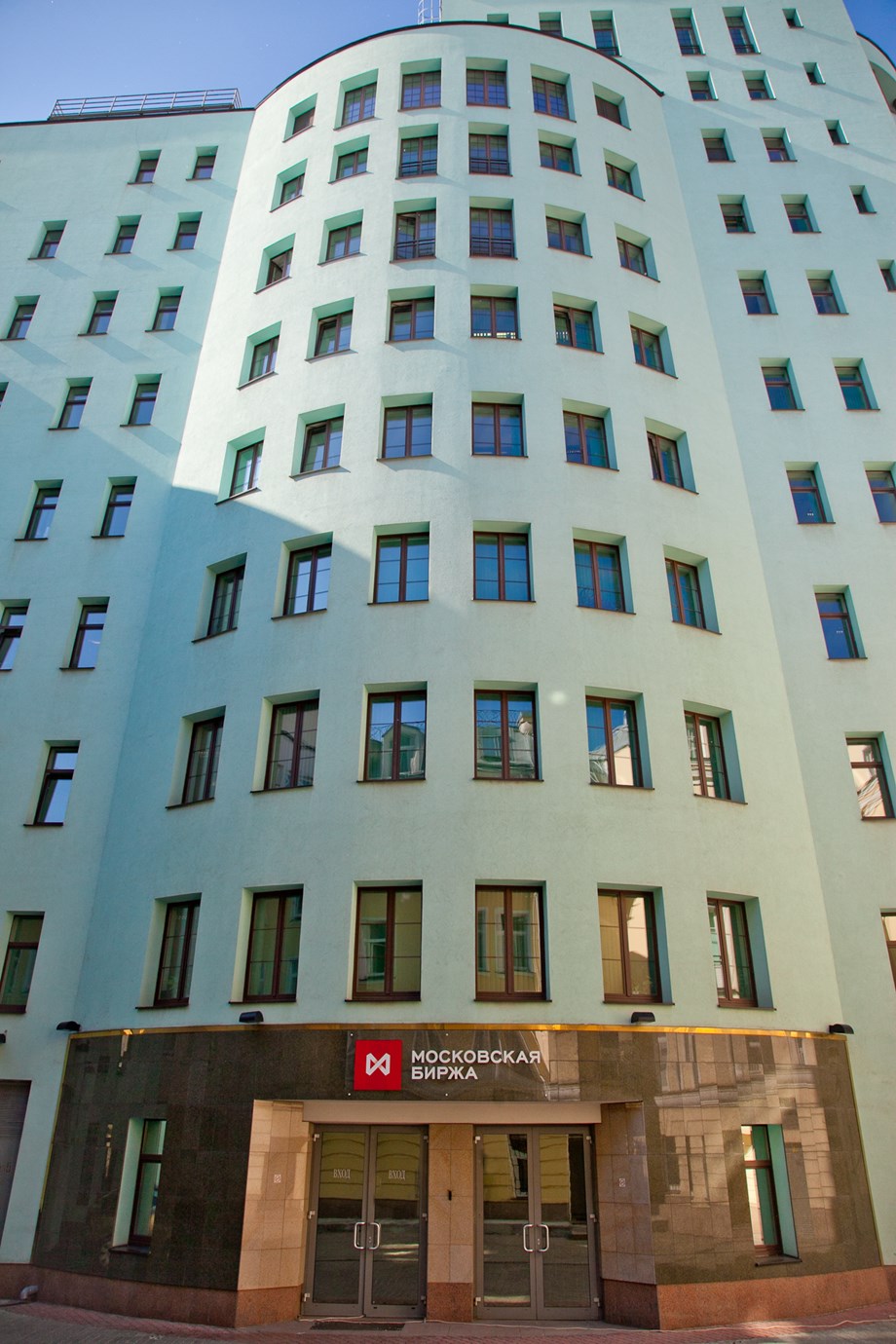 The Moscow Stock Exchange said it would suspend trading in the Swiss franc against the ruble and the US dollar from Tuesday after Switzerland adopted new EU sanctions against Russia.

The Moscow Stock Exchange, Russia’s largest stock exchange, said it was having difficulty trading in the Swiss currency due to new trading restrictions imposed by Switzerland last week. “The suspension of operations is due to the difficulties of settlement in Swiss francs encountered by market participants and the financial sector within the framework of the restrictive measures imposed by Switzerland on June 10,” the Moscow Stock Exchange said in a press release.

Switzerland, which is not a member of the European Union, updated its sanctions package last Friday to match the latest EU restrictions against businesses, banks and individuals from Russia and Belarus. The West has imposed an unprecedented set of sanctions on Russia and triggered severe financial disruption inside the country to punish Moscow for sending its army to Ukraine in what the Kremlin calls a “special military operation”.

The Moscow Stock Exchange said it was looking for a possible solution and hoped to find a way to resume Swiss franc trading in the future.

(This story has not been edited by the Devdiscourse team and is auto-generated from a syndicated feed.)