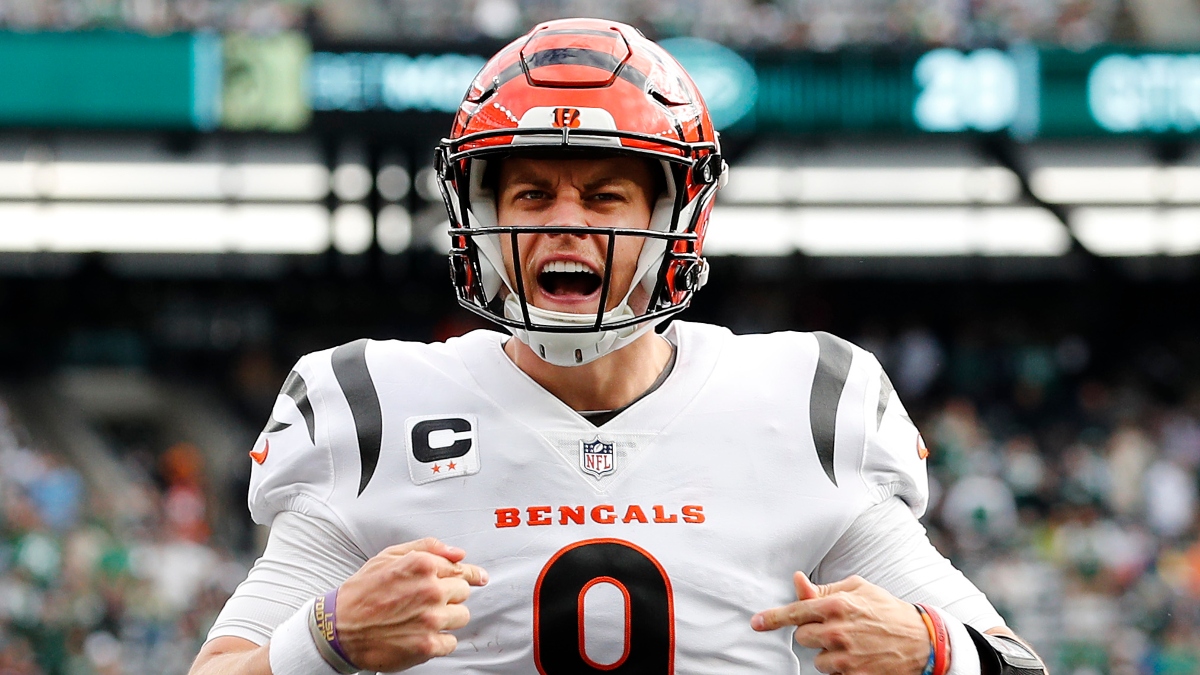 Ohio sports betting market will be one of the best in the US, sources say

When Ohio launches sports betting on New Years Day, it will become the fourth largest legal state and have one of the most consumer-friendly markets.

The “biggest simultaneous launch ever,” as Ohio Casino Control Commission Executive Director Matt Schuler calls it, will open the door to no less than 46 mobile sportsbooks, from kiosk betting to bars, grocery stores and more. Between partnerships with Buckeye State’s many pro teams, low taxes and small business opportunities, sports betting will be everywhere.

“The place you’ll want to be if you bet”

The abundance of potential sportsbooks will force operators to compete for the best payouts, allowing bettors to shop around for the best lines.

Ohio’s sports betting law allows five times more betting apps than New York, which has led all states in dollars wagered each month since going live. Unlike New York, which imposes a 51% rate, operators in Ohio will pay a 10% tax and can deduct any income related to promotions.

This should open the door to a plethora of promotions for Ohioans to take advantage of.

“This is where you’ll want to be if you’re betting on sports. You’re going to have a lot of opportunities for competition,” said John Pappas, director of state advocacy at iDEA Growth. “Given the size of the market, you’re going to see some companies launching for the very first time.”

One such company, JACK Entertainment, has already been launched, hoping to capture market share before betting officially begins. Ohioans can download and use the betJACK app to make their picks now, though the money won’t be on the line until the Jan. 1 start date.

All of Ohio’s top 10 professional sports teams — plus the PGA and NASCAR — that operate properties in the state will be able to obtain online sports betting licenses. The rest of these licenses are reserved for casinos and racinos, which are essentially racetracks with legal gambling venues.

This basically means that online sportsbooks must partner with one to have a presence in the state. And several sports bets have already positioned themselves to get started.

The Cleveland Cavaliers and Fubo Gaming are working on a 3,000 square foot betting parlor inside Rocket Mortgage FieldHouse that should look like a Vegas-style sportsbook. At the street level of the arena, Caesars plans to open its own retail sports betting site.

Bally’s Interactive and the Cleveland Browns are working on a similar venture, while Tipico’s has partnered with MLS’s Columbus Crew and betPARX with the PGA Tour. Expect similar announcements ahead of launch.

Professional teams in Washington DC and Arizona have already launched in-stadium sportsbooks, while other teams across the country are working on theirs. In-person betting accounts for around 15-20% of revenue in places where online and retail is legal, but these partnerships should be a great marketing tool.

“It’s an opportunity to market to tens of thousands of people gathering in one place several times a week and getting them to place bets,” Pappas said. “It makes people think of you more as a physical presence rather than just a website with no connection to certain people. That’s important.”

Ohio, like a few other states, is going to let small businesses in on the action. Bars, restaurants, convenience stores and supermarkets will be able to set up sports betting kiosks, as Ohio law makes a Type C license available at any location with a Class D liquor license.

These kiosks will be limited to $500 per wager and should essentially play a societal role similar to that of lottery tickets. Kiosks are a bit different from traditional counter-style sports betting. They cut down on waiting time, allowing customers to place bets in person quite easily and don’t have the pressure of chatting with a cashier.

“It’s about finding those casual bettors who go to the grocery store, pick up a few things and say ‘oh, there’s a game tonight, let me put $20 on it,'” Iden said. “I think it will become a popular model.”

It remains to be seen how many of these establishments apply for licenses (applications open on June 15). In Washington DC, nearly 40 companies have set up kiosks – although these are all tied to the city’s only mobile betting app, which is operated by the DC Lottery.

“I can’t imagine a scenario where everyone in the market launches on Jan. 1. It never works that way,” Pappas said. “I imagine you’ll have a good launch of 10-20 online operators first, and then more will come into the market over the course of the year.”