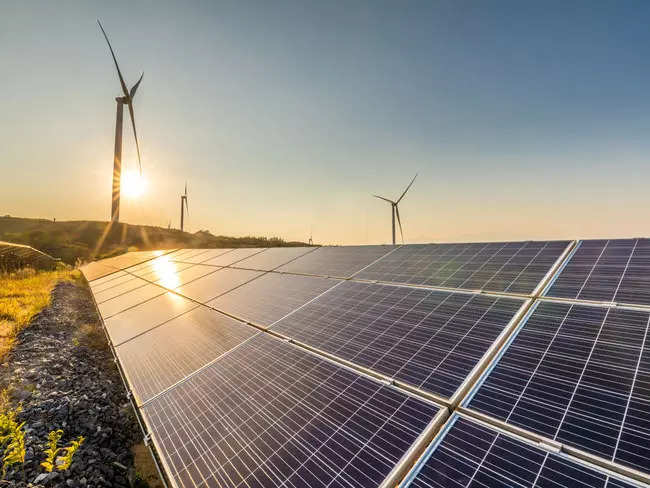 ReNew Power is listed on the US Nasdaq Stock Exchange

ReNew Power is one of the leaders in solar energy and producers.

“The list opens up much wider opportunities for us to help not only India, but the world accelerate the transition to clean energy for a fossil-free future,” Ajay Tripathi, the company’s chief human resources officer, said on Twitter. . The company has reportedly said it is fully funded at this point to reach 18.5 gigawatts of wholly owned capacity by 2025.

“We made the decision late last year and at that point PSPC seemed like the best decision for us. This gives us access to a very large and liquid pool of global investors – both emerging markets and ESG investors – which we believe is very important for us to tap and access future growth and long term of our industry, ”said Sumant Sinha, president and CEO of ReNew Power in an interview with CNBC-TV18. Sinha said the company is primarily focused on the Indian market at the moment.

Reportedly, approximately $ 700 million in gross listing proceeds will flow to the company, which will be used to set up new power generation facilities.

ReNew’s current commissioning capacity as of March 31, 2021 is approximately 1.4% of India’s total installed capacity and avoids 0.5% of India’s carbon emissions each year.

SEE ALSO: Lower the price or wait a bit ⁠ – what the market says to IPO aspirants

WhatsApp is testing message reactions – you will soon be able to react to messages with heart, laughter, likes and other emojis