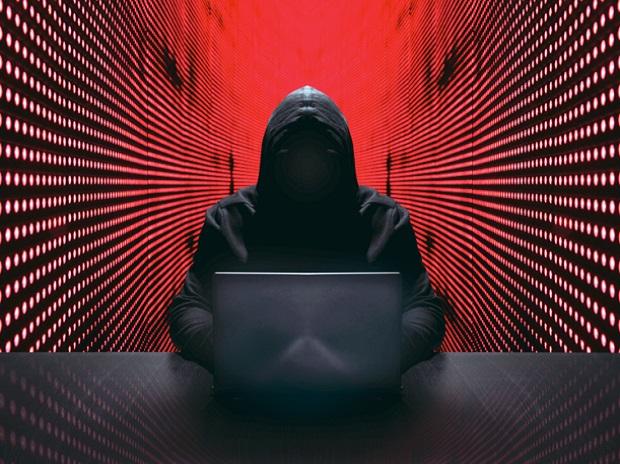 Formed in a fury to counter Russia’s blitzkrieg, Ukraine’s volunteer hacker corps of hundreds is much more than a paramilitary cyberattack force in Europe’s first major war of the internet age. It is crucial for information warfare and intelligence crowdsourcing.

We really are a swarm. A self-organizing swarm,” said Roman Zakharov, a 37-year-old IT manager at the Ukrainian Digital Army Center.


His group’s inventions run off of software that allows anyone on the planet with a smartphone or computer to participate in distributed denial-of-service attacks from official Russian websites to bots on the platform. -form of Telegram messaging that block misinformation, allow people to report the location of Russian troops and offer instructions on assembling Molotov cocktails and basic first aid.

The movement is global, drawing on Ukrainian diaspora IT professionals whose work includes web defacements with anti-war messages and graphic images of death and destruction in hopes of mobilizing Russians against the invasion.

Some create websites. We have created a site where Russian mothers can browse (photos of) captured Russian men to find their sons, Zakharov said by phone from Ukraine’s capital Kyiv.

The effectiveness of the volunteer cyber army is difficult to assess. Russian government websites have been repeatedly taken offline, even briefly, by DDoS attacks, but have generally overcome them with countermeasures.

It is impossible to say to what extent the disruptions, including the most damaging hacks, are caused by freelancers working independently but in solidarity with Ukrainian hackers.

A tool developed by Zakharov’s team called Liberator allows anyone in the world with a digital device to become part of a DDoS attack network, or botnet. The tool’s programmers code new targets as priorities change.

A senior Ukrainian cybersecurity official, Victor Zhora, said in his first online press conference of the war on Friday that local volunteers only attack what they consider to be military targets, prioritizing government services. , including the financial sector, the Kremlin-controlled media and the railways. He didn’t talk about specific goals.

Zakharov did. He said Russia’s banking sector was well-fortified against attacks, but some telecommunications networks and rail services were not.

He said cyberattacks staged by Ukraine briefly disrupted train ticket sales in western Russia around Rostov and Voronezh and disrupted phone service for some time in the eastern region of Russia. Ukraine controlled by Russian-backed separatists since 2014.

The claims could not be independently confirmed.

A spokeswoman said Friday that e-ticket sales were still down after their malware attack froze the railways’ computer servers.

Over the weekend, Ukraine’s Digital Transformation Minister Mykhailo Fedorov endorsed a group of volunteers calling themselves the IT Army of Ukraine, which now has 290,000 subscribers on Telegram.

Zhora, vice president of the special state communications service, said one of the tasks of Ukrainian volunteers is to obtain intelligence that can be used to attack Russian military systems.

Some cybersecurity experts have expressed concern that enlisting the help of freelancers could have dangerous escalating consequences.

A shadowy group claimed to have hacked into Russian satellites. Dmitry Rogozin, director general of the Russian space agency Roscosmos, called the claim false, but was also quoted by the Interfax news agency as saying that such a cyberattack would be considered an act of war.

When asked if he approved of the kind of hostile hacking done under the brand name Hacktivists Anonymous, which anyone can claim, Zhora replied: We do not welcome any illegal activity in cyberspace.

But the world order changed on February 24, he added, when Russia invaded.

The overall effort was spurred by the creation of a group called the Ukrainian Cybervolunteers by a civilian cybersecurity official, Yegor Aushev, in coordination with the Ukrainian Ministry of Defense. Aushev said he had more than 1,000 volunteers. Zakharov said his group had 900 members.

He said he has international collaborators he calls elite hackers and gold team entrepreneurs so prized they don’t need to work for just one employer.

Even Google can’t afford these people.

(Only the title and image of this report may have been edited by Business Standard staff; the rest of the content is auto-generated from a syndicated feed.)