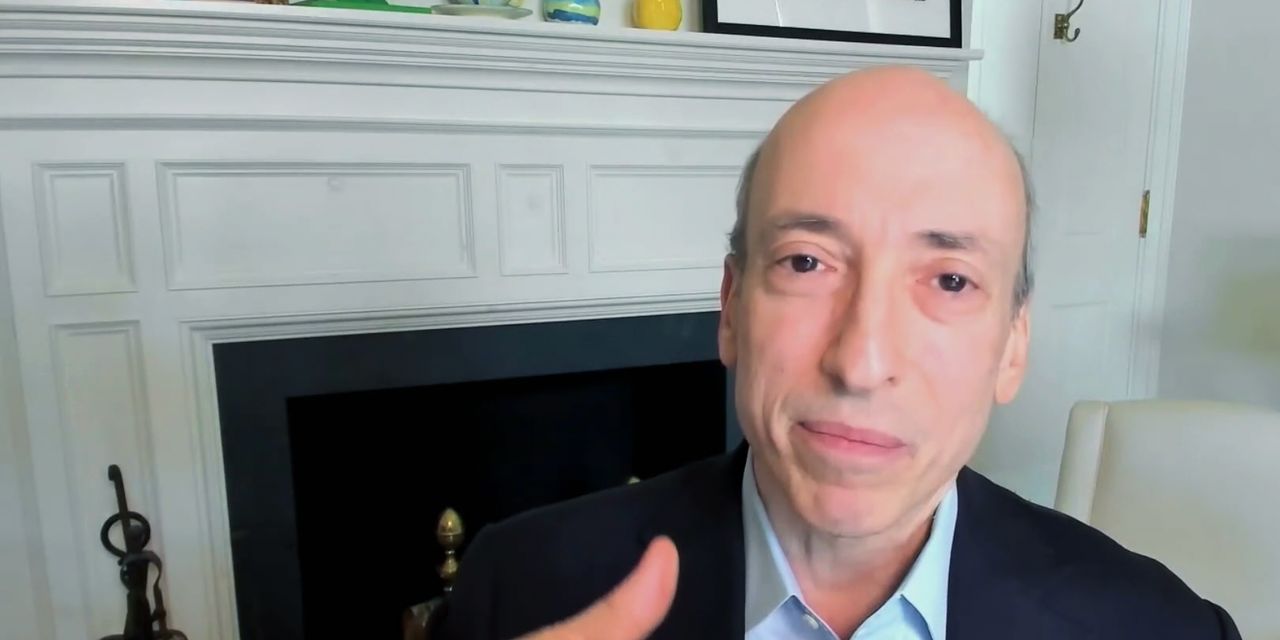 For eight years, asset managers have attempted to launch bitcoin exchange-traded funds, but success doesn’t seem any closer now than in 2013.

The Securities and Exchange Commission announced this month that it will seek public comment on WisdomTree’s proposal to launch a bitcoin ETF, focusing on the fund’s safety for investors. The agency has already sought comments from at least four other companies: SkyBridge Capital, VanEck, Valkyrie Digital Assets and Kryptoin Investment Advisors.

ETFs promise low fees, tax advantages and relative ease of trading. Their adoption has changed the way stocks, bonds and commodities are traded. What is at stake are potentially billions of dollars in fees for managers.

But so far, the industry has been unable to persuade the SEC that bitcoin ETFs would not be susceptible to manipulation, fraud, and illicit activities such as money laundering. Officials are unlikely to change their minds until the SEC can monitor trading activity on crypto exchanges the way it does with stocks, bonds and other assets, said David Grim, an attorney for Stradley Ronon who previously worked in the investment management division of the SEC.

“They are right to be worried,” said Kathleen Moriarty, a leading ETF lawyer. “The question is, when can they be made comfortable or if this is a situation they will never be comfortable in.”

SEC Chairman Gary Gensler, once seen as a potential ally by asset managers, told Congress this spring that the crypto trading industry will need to go through regulation before an ETF is approved.

“None of the exchanges trading crypto tokens have yet been registered as exchanges with the SEC,” Gensler told Congress at the time. “In total, this has led to much lower investor protection than our traditional securities market and to more opportunities for fraud and manipulation.”

The green light for bitcoin ETFs would open up the world of crypto investing to anyone with a brokerage account. A 2019 study from Bitwise Asset Management showed that nearly 95% of all trades reported over a four-day period were artificially created by unregulated exchanges.

Bitwise used the study to support its bitcoin ETF proposal, claiming that the fund’s pricing would be based on the 5% of transactions it considered legitimate. The SEC rejected Bitwise’s proposal later that year, leading the company to withdraw its efforts.

The SEC moved slowly on other new ETF concepts before finally approving them. The SPDR Gold Shares ETF was launched in 2004 after two years of debate.

The agency took about seven years to grant issuers permission to offer leveraged ETFs, citing their complexity and the potential for abuse, Moriarty said. These concerns turned out to be premonitory: Volatility-linked leverage funds cost investors millions in 2018 when volatility peaked, and several leveraged exchange-traded products exploded last year after. that oil prices have fallen into negative territory. Investor class actions followed. The SEC has since imposed certain limits on leveraged funds.

“I have always wondered if [the SEC] are concerned about a similar situation ”with bitcoin ETFs, Ms. Moriarty said. “It looks really bad because they didn’t hold onto their concerns.”

What do you think 2021 has in store for exchange-traded funds? Join the conversation below.

High net worth investors can access trusts holding bitcoin, such as the $ 20.8 billion Grayscale Bitcoin Trust.

However, Confidence has struggled to keep up with fluctuations in bitcoin prices. Greyscale executives have said they intend to eventually convert the trust into an ETF.

Last month, VanEck called for the launch of a mutual fund that trades Bitcoin futures rather than the cryptocurrency itself. Experts said such a proposal had the potential to pass the SEC, given the regulator’s stated desire to be able to monitor the underlying markets. But it is not certain that this will suffice on its own.

“The SEC has been in a waiting pattern,” said Ben Johnson, director of global ETF research at Morningstar. “There are still some very basic fundamental blockages… it’s hard to say if or when they will overcome them.”

Read articles on the state of the industry, selected by the editors of the WSJ